>>> Opinion Only from Ronald E. Lang <<<
All –
With all the continued market volatility, it was important to reach out to you with some additional thoughts.  Many of you we have had conversations with in the last month and provided our thoughts on the market, economic conditions and geo-political risks.  Many of you may have been thinking about your portfolio’s, reviewing your spending habits, looking at the security of your job over the next 6 – 12 months.  This Atlas Note will reiterate what I have been telling clients and others over the last 3+ months along with providing some new thoughts and suggestions moving forward.
What we have been saying for some time now:
Printing money for the last two(2) years has contributed more to Inflation more so than any other factor.  Yes, supply chain issues (some real and some created) have forced supply issues for staple items that have driven up the prices of many goods.  Russian’s invasion of Ukraine have pushed up prices of Oil and Wheat products.  We are producing more Oil in the world today than ever, so why are Oil prices so high?  It’s the uncertainty of what Russian may do next plus the Oil companies just taking advantage and being opportunistic with the Russian invasion situation.  But printing money has inflated prices because when you give essentially the entire U.S. population free money in their pocket to spend, some extended for a much longer period of time, of course goods and services are going to go up since they know you have more money in your pocket.  It’s capitalism at its finest.  Wages have gone up, but does that really get people ahead or provide headway, we don’t think so.  If they get a 10% wage increase, but goods and services are up 10% or more (as we know much has gone up more), then they are not ahead.
The Fed (FOMC) is expected to raise Interest Rates again at least .50 bps. this week which the market has “baked in” over the last week as it could be as much as 1.00 bps.  The problem is the Fed always says their decision(s) are “data dependent”.  Well, of course it is, but they are notoriously behind the curve.  If the Fed would have eased the interest rate increase starting in summer of 2021 .25 bps at least 2-4 times in the 2nd half of 2022, we probably wouldn’t been in this situation with the markets and economy.  We (the population) all started to feel the inflation rise in the 1st half of 2021, but until Oil doubled in price since early January 2022, the Fed didn’t consider the Interest Rate hike.  Now that they are behind the eight-ball, they are playing catch-up and the markets and reacting accordingly.
Risks to the market that will work it’s way out over the next 6-12 months:.
The moves by the Fed should stunt Inflation over the next 3-6 months, but could take longer depending on Oil prices and Geo-Political situations (more to come in the next section).  The problem is select markets will keep prices higher for quite some time and perhaps even permanently since they may feel that newer, higher prices are accepted and reasonable.  Right now, the Employment number is still very low, under 4%.  Earnings with public corporations have been strong, but under immense pressure with supply chain issues and inflated costs, most of which are being passed along to the consumer.  Watch the following warnings from corporate announcements; revision down of corporate earnings, cutting jobs and bleak outlooks of customer and revenue growth.  If these announcements become commonplace, we could see another 10%-20% downside.  Right now the economy and demand is still very strong and there are more job openings than applicants for those jobs.
Risks that are the true “underlying uncertainty” in the economy:
As we mentioned above, the Inflation and Supply Chain issues will work themselves out over the next 6-12 months (hopefully sooner).  The true major risks to the markets, economy and overall lifestyle that we know is geo-political.
The following are the three(3) major “underlying uncertainty” factors:
– How long will the Russia invasion/war last?  What will the continued affects be to the world? Will Russia escalate with extended human extermination or nuclear option?  When it’s over, what will the rebuild of Ukraine cost the world and how fast will they be able to get up to prior peak production of wheat and other products they supplied Europe and the world?
– China’s looming threat to control and potentially invade Taiwan.  The U.S. and many other countries want Taiwan to be independent and not under China’s control, but China needs their technology and financial industries ultimately under their continued control.  There are other factors too, but those are the main ones.  The U.S. does have a military presence in that region and China has publicly come out many times to denounce the U.S. protection of Taiwan.
– North Korea.  Who knows what their dictator is thinking or will do in the future.  His government is in constant fear of not following his directives and the threat of being killed by not following orders is always real.  This past week they launched missiles for testing with no warning.  He is a wild card and have no clue to predict the unpredictable with him as their leader for life.
Thoughts about what you should expect:
This Atlas Note is not mean to initiate fear or only focus on the negatives.  There are many positives with our economy, some we have already mentioned with very low Unemployment, wage increases and strong corporate earnings.  Yes, we are all “data dependent” and you need to look at your portfolio and make sure you are in high quality assets/positions, especially ones that pay a dividend.  Many of you have some speculative positions, which are a smaller portion of your portfolio.  These have a longer-term horizon and while they are in growth industries such as Cannabis and EV (Electric Vehicle), they will be pushed around in the market and will take time to realize their potential.

The Treasury Notes that people watch for recession within 16-22 months inverted again yesterday.  Affectionately known as the “inverted yield curve”.  This is the 2-year and 10-year Note.  When the yield on the 2-year is Above the 10-year Note, that is typically a red flag.  It last happened in March of this year. It appears that the 2, 5, 10 and 30 year Note are trending very quickly into a complete Inverted Yield Curve. If the Fed does the right thing with rates, it will cause short-term pain for long-term gain and shorten and stunt a recession in 2023.

How we see the 2nd half of 2022; We believe we will see a short-term bottom to the market over the next week (after Interest Rate announcement) or so and have a summer rally in July and August.  With the “mid-term elections” in November, expect the market to be volatile in September and especially October leading into the elections.  After the elections, we are looking for the market to bump up 5%-10%+ on the certainty of who are the elected officials and if the House and/or the Senate flips colors.  As we mentioned above, the Geo-political factors are the biggest unknown factors in our opinion.  If any of those geo-political factors occur, we will address our opinions at that time.
Communication:
As you know we pride ourselves on communication and even if we already chatted in the last 3+ months about the content above, we are more than happy to setup another call and discuss further.
As always, stay safe and healthy and enjoy the summer!
Ron 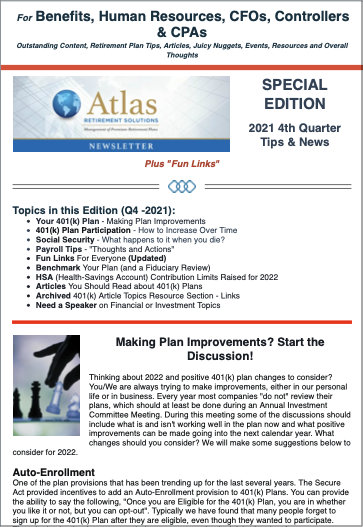 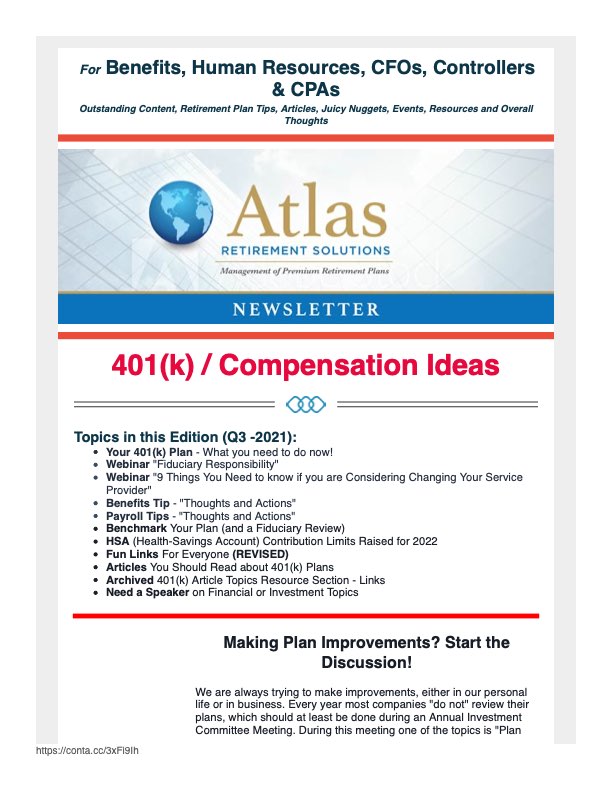 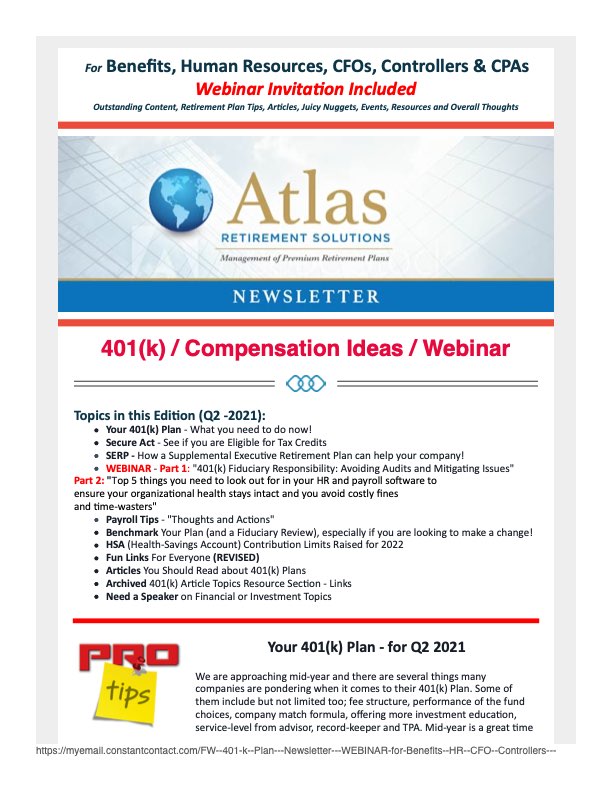 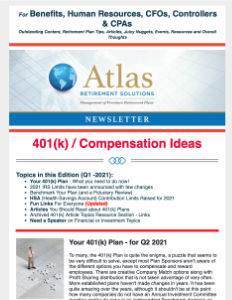